In Pursuit of the Golden Setting

In Pursuit of the Golden Setting

One of the questions I’m regularly asked during Forest of Dean & Wye Valley School of Photography training sessions is “what is the best setting for…..”. My answer is always the same, “it depends”. This useful and often used phrase in photography isn’t meant to be evasive, avoid the issue or to be clever – a recent lawyer client told me “we use that one a lot too”. It’s a genuine response to a question that often confuses developing photographers. So often they are bombarded by ill-advised, misguided and often inaccurate information from what gear they absolutely “must have” to so-called professional settings and workflows. This question, if you think about it is technically orientated and not in the slightest bit to do with the creative process. Searching for the golden setting sits with all the other jargon-istic technical stuff that magazines, blogs and “the wise” churn out on an industrial scale.

If you give it some thought, creative landscape photographers, for example, are never slavishly devoted to f16. The best creative minds make all those sorts of decision after they have laid eyes on the actual scene and after they have arrived at the conceptual starting point for the image. The concept you have may have taken weeks to formulate and prepare or it may have taken a split second in response to whatever has caught your eye – it doesn’t matter – it just comes back to the creative. So, there we are, the question is turned on its head. And, in my opinion, rightly so from a technical enquiry to a creative response to what you see and what it is you want to achieve.

I’m all for being inspired by and emulating others in the pursuit of learning and experience. But, photography is a creative process for the most part. Of course, technical knowledge is required in the execution of the creative. Just as behind any great artists’ work there are several years of hard work, learning and training. So, it should be with photography; the only reason to know and use the technical is to enable the creativity to shine through. In your own personal work – don’t emulate anyone.

In pursuit of this ideal we should, I believe, do as I often do and turn the world upside down and go for it. If you can recreate the original concept you had for the image – result – doesn’t matter how it’s achieved. Whether anyone likes it or not is immaterial but so often confused with image appreciation. 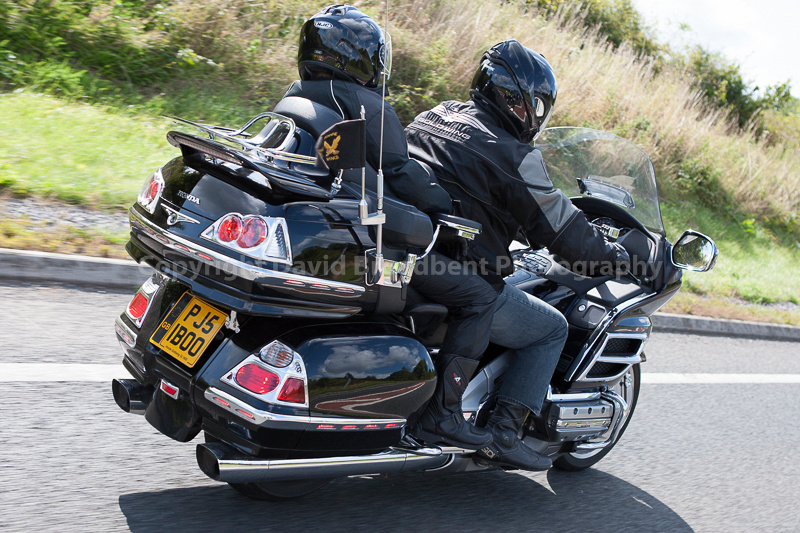 In the same sort of mindset, I also get asked if there are gadgets for this, that and the other. Let’s face it, it’s difficult to get out of Jessops (and other stores are available) without being significantly lighter in the pocket department, can you? So, the answer from the “sales department” then is a most definite Yes! Is there an app or a must have gadget for x, y and z. of course there is! However, most of the time you can also just do it the easy way. The way it’s been done for ages. The way that doesn’t involve carrying anything extra. Or the way that doesn’t cost a fortune. Because, in photography there is a truism that no company with a commercial angle wants you to hear too often. Techno’s will have you believe that the addition of an extra button makes all the difference, but remember:

Nothing has changed since the 1800’s. It’s still all about shutter, aperture and (nowadays) ISO.