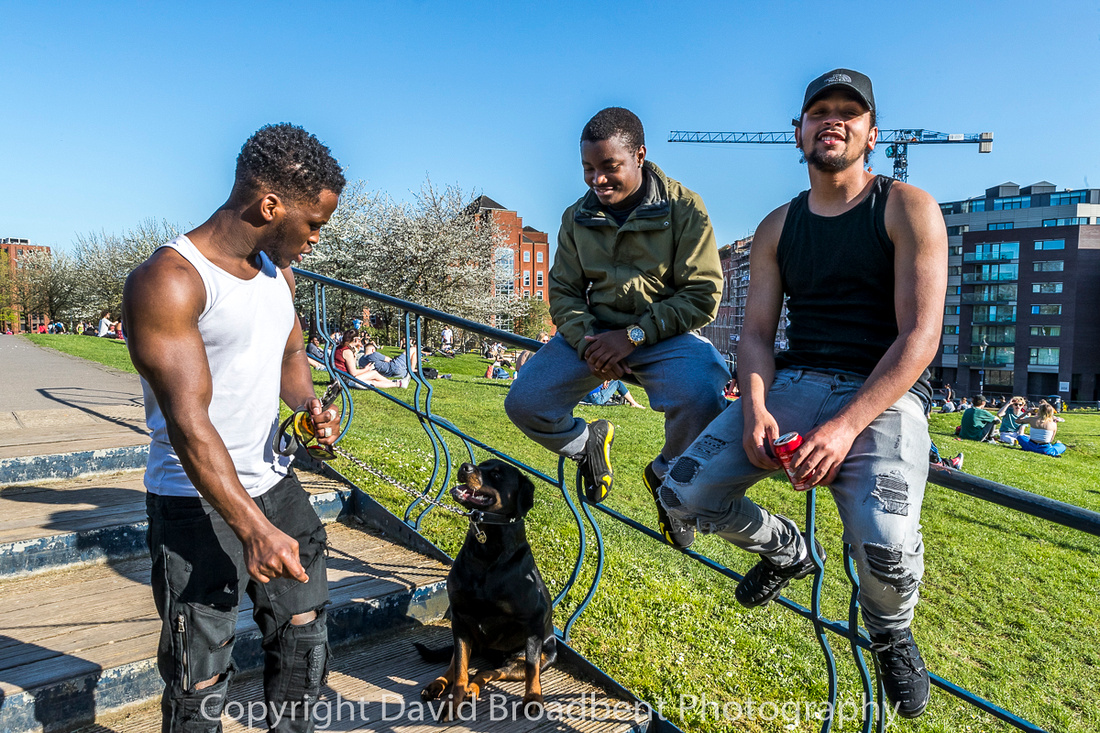 Boy, it’s tough selling street photography sessions and workshops. If this is your thing, nothing brings home to you how uneasy people feel about it than trying to encourage others to try it. I was working in Bristol city centre at the weekend. I’m documenting the city from the centre outward. It’s a project that started at the beginning of 2018 and I suspect that it will take me a very long time to complete, if ever! Every major city I know lays claim to being Britain’s second city (apparently acquiescing without a fight as to the top slots real owner). Each keen to press its own USP to take the accolade. Bristol does have a USP, it is extremely bohemian in the best possible sense.

It is so bohemian that on a sunny day the Castle Park is packed with people enjoying herbal cigarettes and practising circus skills.  And yet, it is a city so bohemian that despite having a Steampunk Bar and A Steampunk Museum no one seems to be able to get a major UK Steampunk event going there! 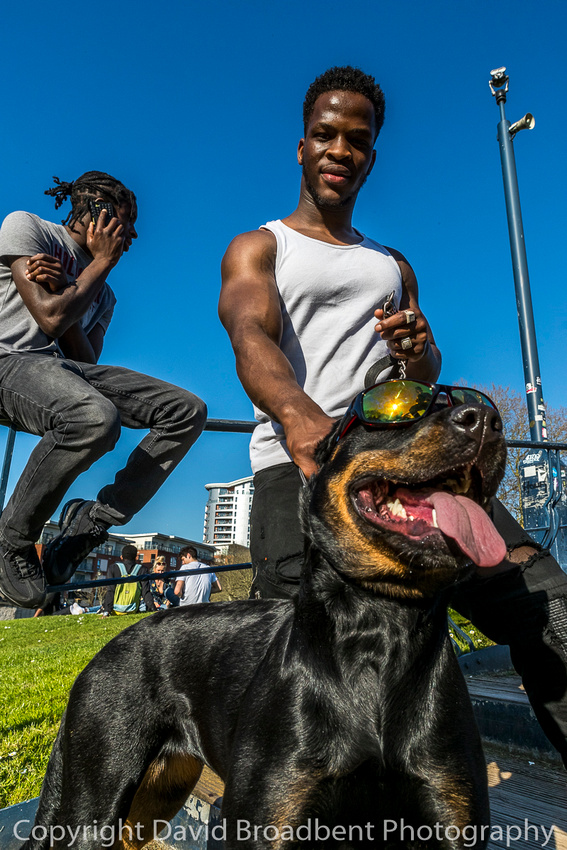 Ahmed and the dogBristol Project,

Anyway, back to street photography. What is it – well the stock photography answer is of course – it depends. A bit like the length of a piece of string the answer can be very simple or very complex. Wikipedia tries to define it but you’ll be more confused at the end of the definition that you were at the start. I like the observer of the streets quote best.

I always think that it can be defined more simply. They are pictures of our every day urban lives. Sometimes we are the central character and sometime we are bit part players. The pictures are also incidental history because in a years’ time we won’t dress like that, and in ten years’ time we won’t look like that. You could of course just have a picture of a street but I think that is a little too literal.

I think that there are broadly two camps. Either, you find and interesting street and background, set up on that and wait for something or someone interesting to come into that space. You then operate the camera to make the most creative use and image of that encounter. Second, you can enter a space that includes complete strangers and ask them, or not, if you can photograph them doing whatever it was that caught you eye in the first place.

Practising the latter, as with travel photography, has the ability to restore your faith in humankind. It is here in such encounters that we rediscover what we’ve always known, that most people are just like us and that most people are nice. Only your own self consciousness prevents you from asking a stranger with an interesting face if you can take their picture. 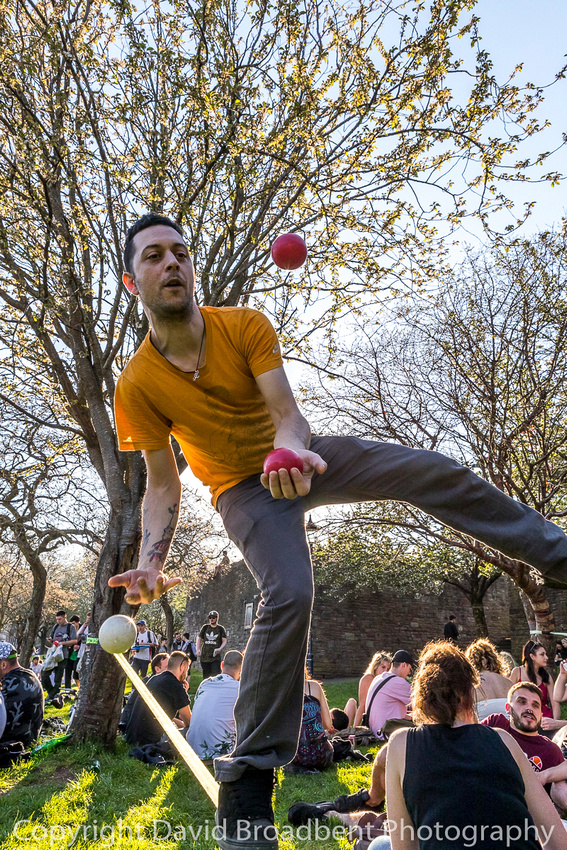 On my workshops, I demonstrate all the techniques and approaches possible after dealing with the legal and safety (for the 1 in a million odd bod) issues. Then I show clients how it’s done and they take pictures with me. Then it’s time for a little assignment – pick a stranger, approach, engage and ask. Even then I do have some clients who just can’t bring themselves to go that extra mile.

The most often asked question from subjects is a variation on the theme of “what is it for”… Be honest about your potential use of the images but be brief. No subject wants to hear you spouting about your great achievements and creative intent. Some say no and that is to be respected. Occasionally, someone will say “fuck off”, that’s ok too, no need for a conflict. 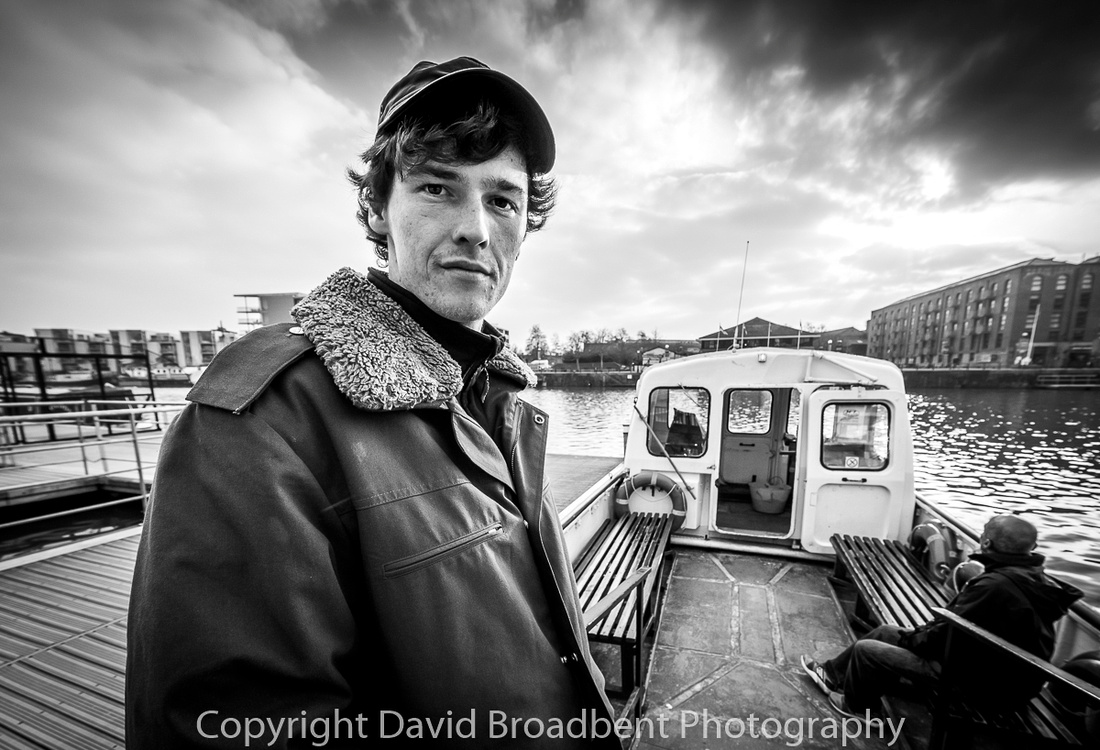 But this subject of people being people remains absolutely fascinating not only to photographers but to us all. It’s current, it’s news, it’s history in the making and people love looking at pictures of the lives of others. Try it for yourself on one of our city based workshops.